Factory of innovations in public transport in Warsaw 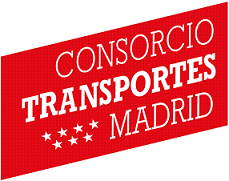 This is the third edition of the project which is a continuation of the project “New quality of services – young personnel as the driving force behind changes in public transport” and “New culture of mobility in Warsaw”. The first one was executed by ZTM in 2009 in cooperation with BVG, a partner from Berlin, and the second one in 2012, with the participation of partners from Vienna – Wiener Linien and Turin – AMMT.

As part of the project seven employees of ZTM will participate in two-week long internships abroad. The internships will take place in Birmingham and Prague which will allow the identification of good practices in the following transport companies: Centro Birmingham and ROPID Praha. Both institutions are credible and reliable partners with whom ZTM has been cooperating for many years in international forum within the EMTA – European Metropolitan Transport Authorities organisation. 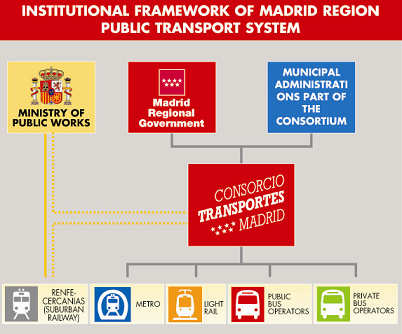 ObjectivesThe main objective of the project is that the participants of internships gain knowledge and skills related to the organisation and functioning of municipal transport systems and their development. Issues analysed within the project will concern, among others, effective management of transport and its image, introduction of innovative technologies and education of passengers.

Detailed objectives of the project include: 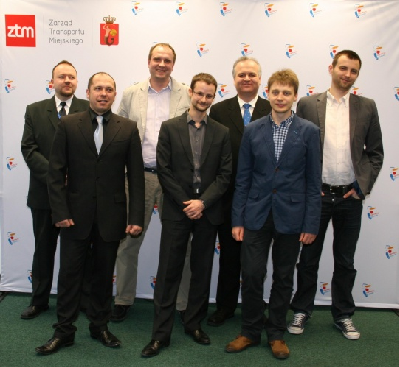 ResultsThe project will involve seven employees of ZTM. CENTRO will host four employees, and ROPID three of them. The results of the project will include: gaining practical knowledge of modern standards of public transport management by the participants, the opportunity to deepen cultural knowledge and broaden foreign language skills, as well as the establishment of contacts with persons responsible for the management of public transport in other European metropolises in order to exchange sectoral information. Internships will be held in the second quarter of 2014 and will last for two weeks for each participant.

The project is coordinated by Halina Rakowska