BKK Centre for Budapest Transport launched new ondemand public transport services on 4 November 2013 in two suburban areas in the hilly Óbuda part of Budapest, where due to territorial circumstances until recently no service could be provided. 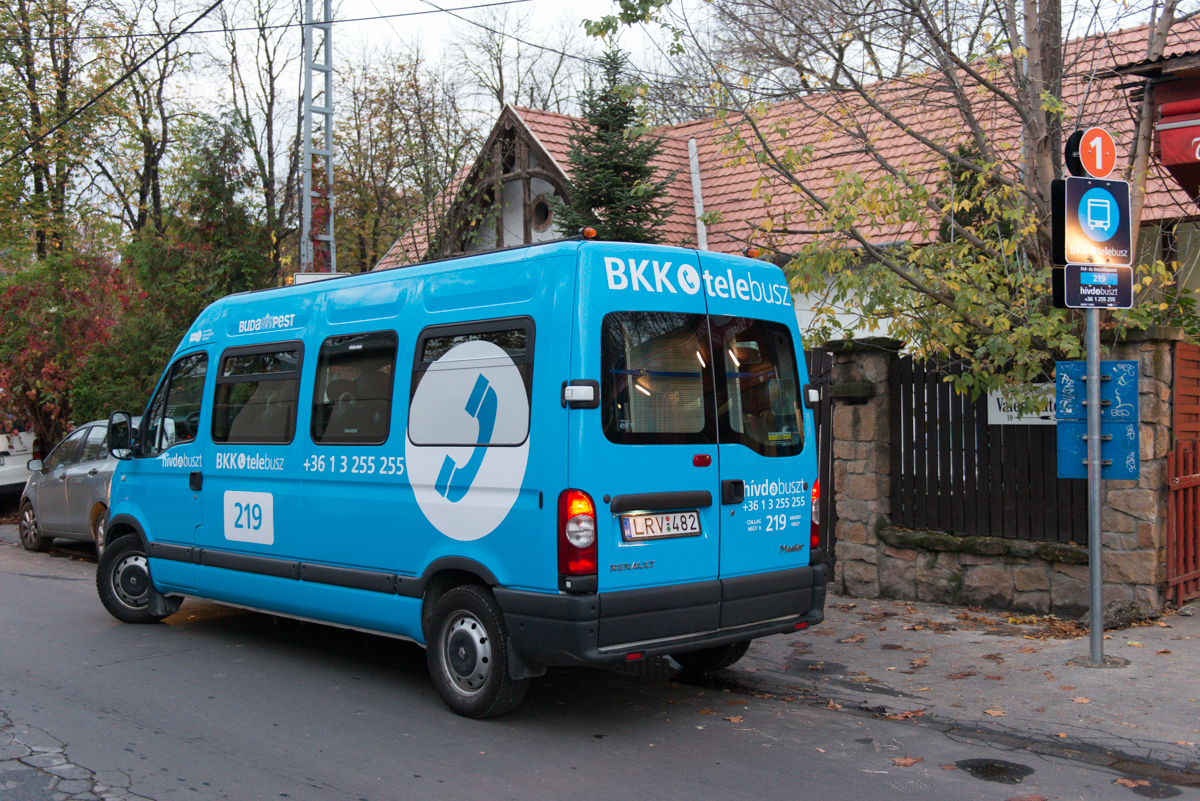 BKK continuously seeks to pay particular attention to passengers’ needs and examines options to develop and expand the supply. As a result, new on-demand “Telebusz” services were launched recently to connect these areas to the regular urban transport network.

A new bus line, bus 219 will be in operation only if passengers call in advance to indicate their travel request. Another line (bus 260) will serve the suburbs of Csúcshegy, with optional route extension by request. On demand public transport service is a well-known concept in several cities abroad and in several towns in Hungary, neither is the service unknown in Budapest as night bus line 937 has been in service on demand for nearly 10 years. Through this recent development, BKK aims to serve areas where no public transport has been provided so far on account of the narrow streets, next to promote on-demand transport services and gain relevant experience from it. The advantages of the service are that the buses run on the actual routes where there is passenger need, thus vehicles do not run empty while no environmental burden is presented by needless noise and air pollution.

Furthermore, the timetables are adjusted to the schedule of the nearby suburban railway line. Regular BKK fares apply on both new lines, so the usual single tickets or passes can be used, and travel is free of charge for the entitled passengers. Tickets are available on board from the driver, as well. The newly launched Telebusz is an extra service in both cases to provide and improve public transport in areas that have not been covered before. 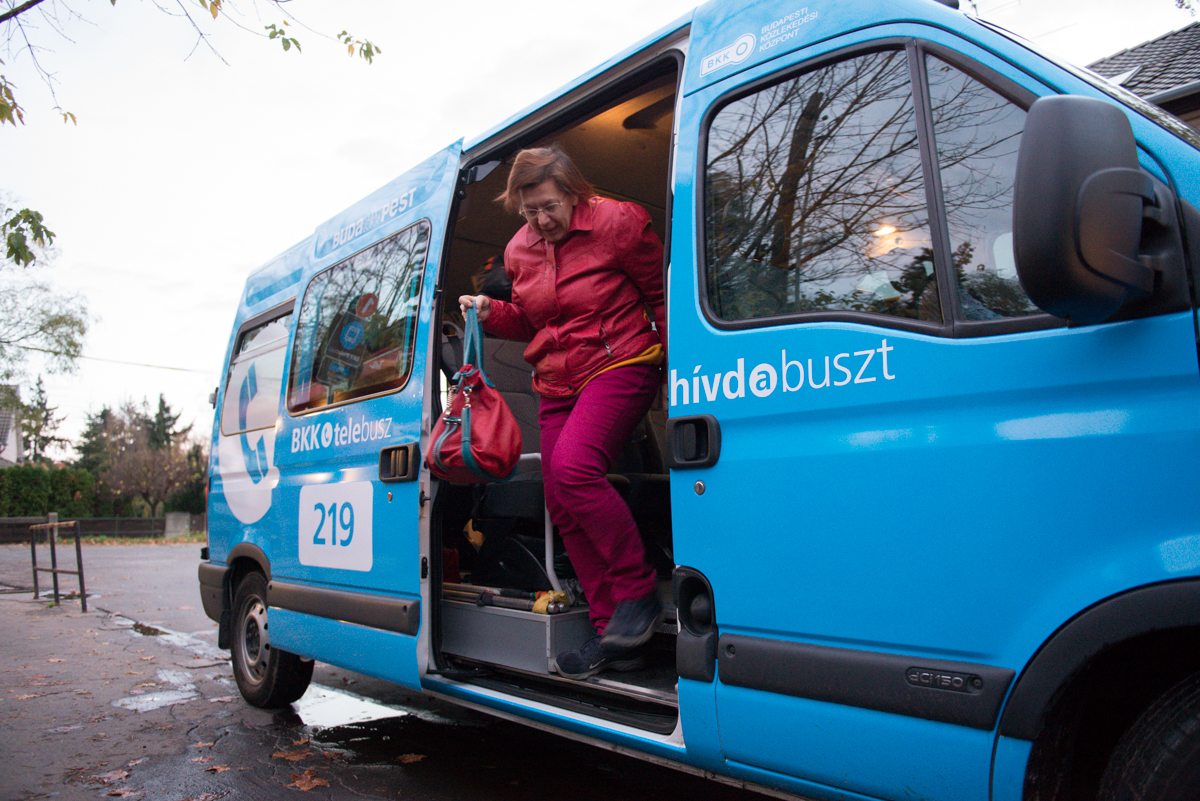 A public consultation process regarding the routing has preceded the introduction of the services. Plans have been modified accordingly. We trust that our passengers are going to get accustomed to and eventually start to like these new services. Later on, incorporating experiences gathered during this pilot, we consider launching similar services to areas hitherto not connected to the BKK transport network.