As the integrated public transport authority competent for all modes of transport within the Ile-de-France Region, the STIF has drawn up and released a specific document focusing on the innovations that have been developed in the region recently. Indeed, a series of innovative services have been designed and implemented over the last months. They include: 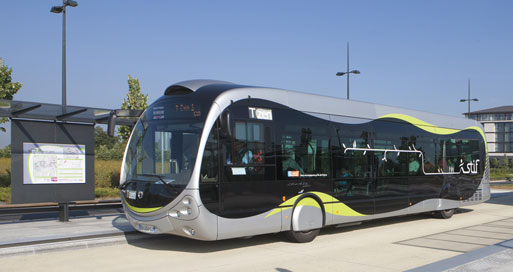