Parking policy is to be introduced through a Regional Parking Company in charge of harmonising the 19 municipality’s parking policies, with a view to reduce space availability by 16% and at the same time better manage the demand (meaning the pricing!). Land use planning is to be adapted to accessibility by public transport. Goods transport is also approached.

A study about introducing “pay as you ride” system is to be led until 2014 for introducing in 2018 when capacity of public transport is improved. A budget of 4 billion € is needed in the period 2011-2018, it means an increase by 50% of the actual expenses for investments. An additional budget from the State is under discussion under the attempt to form a federal government. 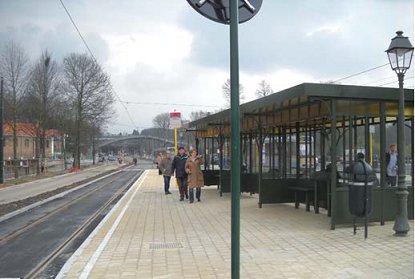