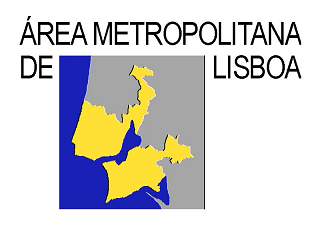 The attributions of the Grande Area Metropolitana de Lisboa are expressed in the 6th article of the Law 10/2003 of 13th May, including, on the level with the articulation and of the inter-municipal co-ordination, the areas of basic sanitation, health, environment, security and civil protection, accessibilities and transports, collective equipment, tourism, culture, sports.

The competences of the executive organ (Junta Metropolitana) fit in the 18th article of the same legislation, lacking, some of those competences, from transference processes of power from the central government and from the constituent municipalities.