STIF the renewal of contracts with both operators RATP and SNCF place the focus on the traveller.

The recently decentralized STIF had its Council adopt unanimously in February 2008 the new contracts with RATP and with SNCF for the period 2008-2011. For the 4 years period, the compensation will reach €6bn for SNCF and €7.3bn for RATP (VAT not included). 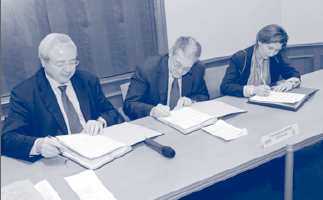 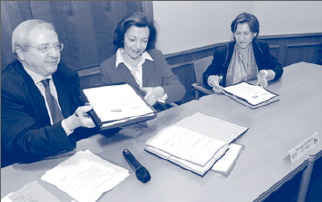 The contracts enhance the partnership between the authority and the operators and display mechanisms able to progressively increase the services and better monitor their quality. While the operator are responsible for achieving set objectives they nevertheless enjoy a remaining space for entrepreneurship and commercial benefit.

Four main targets have been set:

Strong emphasis on the level of provision

Higher standards of Quality of service and punctuality

Incentives more attractive for the operators

As for incentives, they are of two sorts:

An incentive based on the increase of fare revenues coming from a higher number of passengers this additional revenue is shared between the authority and the operator. Also within 2009, an incentive on passenger traffic at RATP will be calculated based on the counting of passengers.