London: new responsibilities for TfL and new trains for passengers

Transport for London (TfL) announced that a £223m (€330 million) contract to build and maintain more than 44 new trains has been awarded to Bombardier with the aim of revitalising London’s rail services, addressing issues of capacity and train performance.

The contract also includes further options for extra carriages for the North London Railway and more trains for the extended East London Line.. Funded by TfL’s £10 billion Investment Programme, the new trains will operate on the North London Railway, which TfL will manage from November next year (see EMTA News n°24), and the extended East London Line. The trains are expected to enter service in 2009. 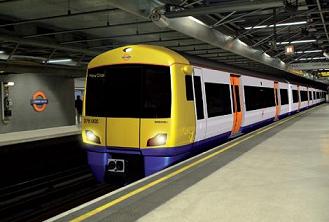 In June this year, TfL announced a shortlist of bidders to operate train services on the North London Railway and the extended East London Line, under the TfL London Rail Concession. The successful bidder is likely to be announced next summer.