Helsinki is the capital city of Finland and the center of the largest and fastest growing region in the country. The Helsinki Region is a part of Uusimaa Region, which is comprised of 24 municipalities in southern Finland. 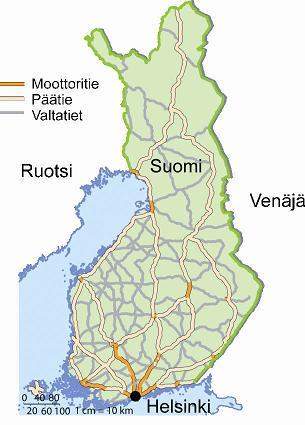 The Helsinki Metropolitan Area includes also the cities of Espoo, Kauniainen and Vantaa. Other municipalities in the rest of PTA are Hyvinkää, Järvenpää, Kirkkonummi, Kerava, Mäntsälä, Nurmijärvi, Pornainen, Sipoo, Siuntio, Tuusula and Vihti. 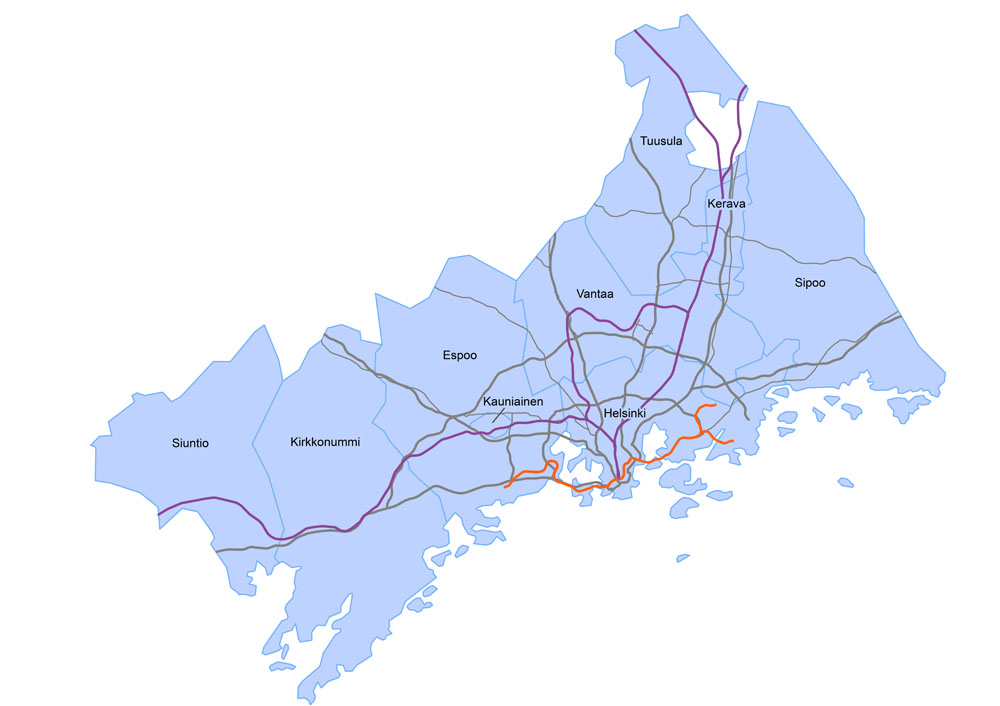 Map of the Region

The Helsinki Region accounts for about 25 percent of Finland’s population, almost 30 percent of the labour force, about one third of the productivity and more than 40 percent of the investments in research and development. Main figures :