The VBB Verkehrsverbund Berlin-Brandenburg is the traffic association covering the federal states of Berlin and Brandenburg – the capital area of Germany - with the municipal districts and towns of Brandenburg, which are responsible for public transport. Officially founded on 30th December 1996 it can trace back its roots as far as to the Unification Contract between the once two Germanys in 1990.

Feeling the necessity to reconnect Berlin to the surrounding Brandenburg and vice versa, significant efforts have been taken so far. The public transport companies of Berlin, Potsdam and several companies servicing the area surrounding Berlin have started cooperation soon after the Wall came down by introducing a partnership including a first kind of common fare system. The common interest of the federal states of Berlin and Brandenburg to handle the aspects of public transport together was the reason for introducing the VBB as a common public transport authority.

It is to convert the extraordinarily heterogeneous structure of public transport in Berlin and Brandenburg into a well coordinated one together with a common fare system (since 1st April 1999). The VBB stands for a customer-friendly integrated public transport service that handles the requirements of a metropolitan area like Berlin as well as it meets the interests of the rural communities in the countryside of Brandenburg.

Therefore the VBB is the coordinator, moderator and supplier of ideas for the executive bodies, transportation companies and, ultimately, for the passengers in the region served by the association. 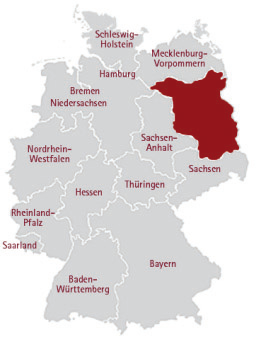 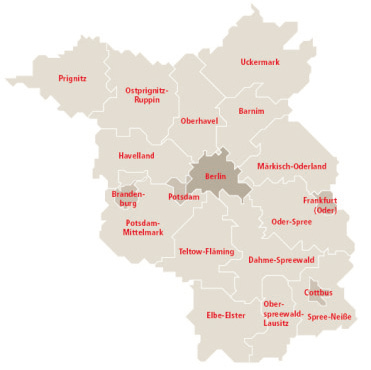