The Association of European Metropolitan Transport Authorities (EMTA) was created in 1998 so as to form a venue for exchange of information and best practices between the public authorities responsible for planning, integrating and financing public transport services in the large European Cities. Fifteen years after its creation, it now brings together 31 such authorities, responsible for improving the mobility conditions of some 1000 million European city dwellers.

Their role is often not very well known by the public, metropolitan transport authorities are the key decision bodies for all the issues related to public transport, and thus mobility, for the following reasons : 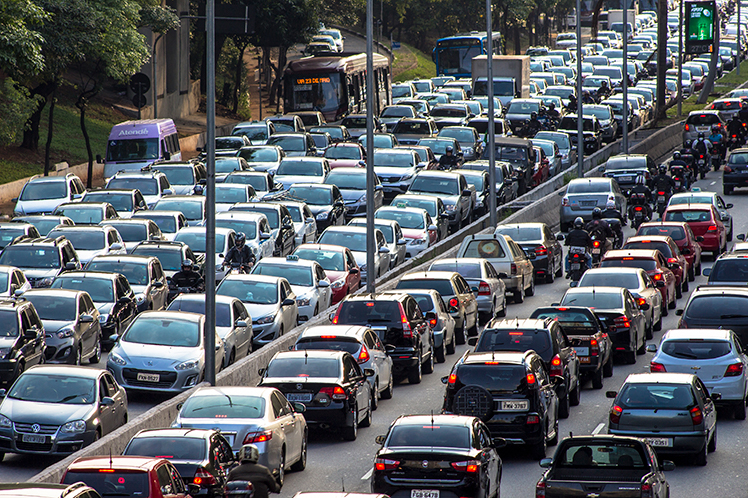 All these characteristics highlight the importance, as well as the complexity, of the missions of public transport authorities in large cities.

I hope that you will find some useful information on EMTA’s website.