Barcelona is the capital of Catalonia, located at the NE corner of the Iberian Peninsula and one of the 17 autonomous regions of Spain. The overall population of Catalonia is 7.5 million inhabitants and its surface is 32,000 km2.

Catalonia has its own parliament and government, Generalitat de Catalunya. 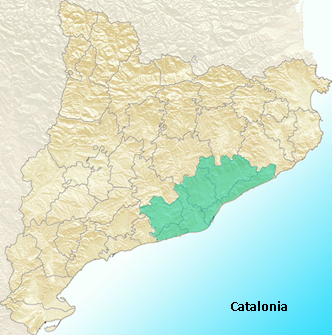 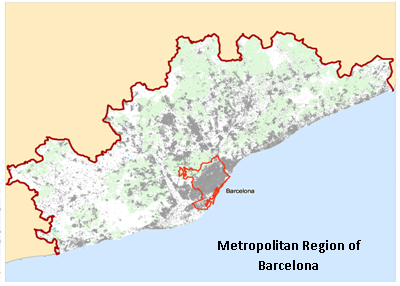