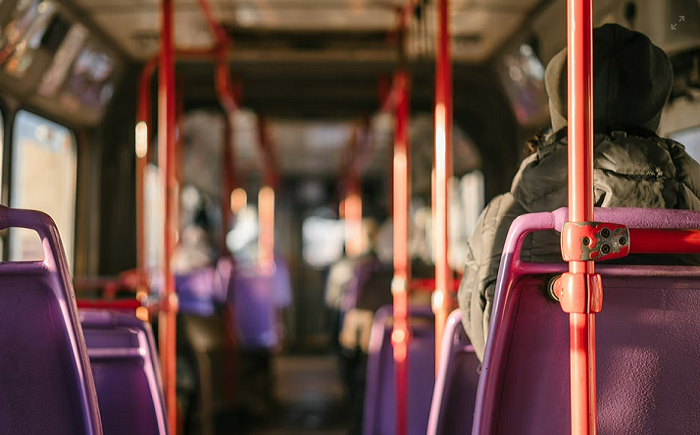 The PSO regulation (EC 1370/2007) is the legal framework for the public transport sector in Europe. In draft interpretative guidelines circulated in December 2021, the European Commission suggests the adoption of a new regime led by market-initiative.

In an open letter to the Secretary General of the European Commission, EMTA urges the Commission to refrain from an incomprehensible change of policy and to consult with all relevant stakeholders in a re-drafting process.

The letter provides evidence from European countries showing that market-initiative in public transport do not induce competition, continue to require high levels of public subsidy, fail to deliver a consistent service over time, fail to deliver adequate geographic coverage and lead to higher fares and complexity for passengers. Consequently, market-initiative translates into ridership decline.

The suggested limitation of authority-initiative contradicts the very nature of the PSO regulation, deprives cities and regions of an effective policy instrument and undermines efforts taken and successes booked by transport authorities to create a proper alternative for private car use. Public transport should indeed form the backbone of a sustainable, smart, and inclusive mobility system as the European Green Deal stipulates.

The letter elaborates on the specificities of metropolitan public transport. It makes the case for authority-initiative in the development of public transport services in Europe.