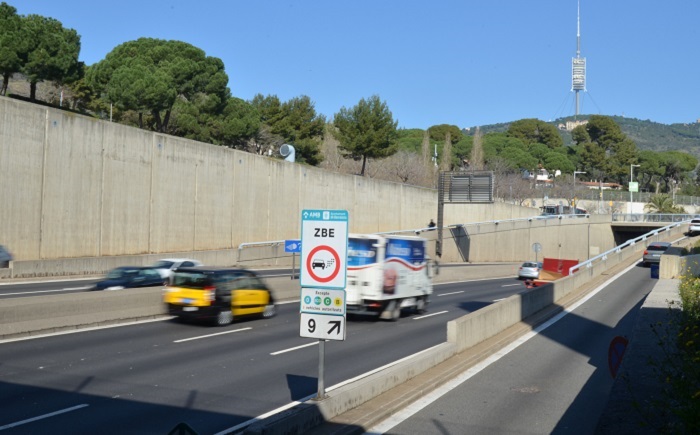 Public transport will be absorbing nearly 170,000 trips more each day, thanks to the permanence of the Low Emission Zone 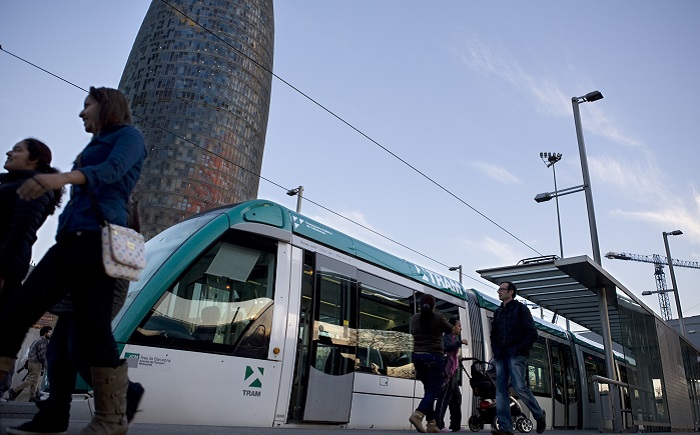 The Zona de Baixes Emissions Rondes Barcelona (Barcelona Ring Roads Low Emission Zone, known as “ZBE Rondes BCN” or simply “ZBE”) will be permanently effective on 1 January 2020, three years after the political agreement for the improvement of air quality signed by Government of Catalonia, the Barcelona City Council and the Metropolitan Area of Barcelona – AMB), along with other local institutions. The aim of this measure was to reduce traffic-related emissions within the suburbs of Barcelona by 10% within a 5-year term and by 30% within 15 years.

In 2017, the ZBE Rondes BCN was defined as a temporary limited transport area with reinforced public transport on days with high levels of nitrogen dioxide pollution (NO2), a case that has never come to occur since then. Nevertheless, the administrations and authorities governing public transport, which make up the Metropolitan Transportation Authority – ATM, have reached formal agreements with transport operators to prepare the network and the system for the gradual increase of the public transport supply, given the increase in demand stemming from this important change in the mobility model introduced by the ZBE. 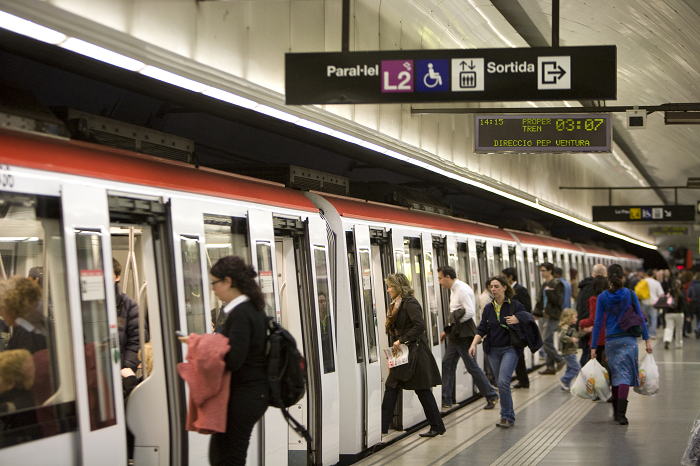 Therefore, since 2017, public transport has been implementing a wide range of measures, renovations and expansions, to adequately respond to this new situation.

Measures taken before the implementation of the LEZ (period 2017-2019) _The public transport system has been reinforced during the last three years in order to be prepared for the Low Emission Zone. 2017 was marked by the expansion of a railway line and the reinforcement of the bus network in the Metropolitan Region. In 2018, a new bus service was launched in the Metropolitan Area, while a new section of a metro line was completed in Barcelona. This line was reinforced in 2019, the year when the metropolitan fare was launched. Furthermore, during all these years the bus network was reinforced and improved. These could be the most significant measures implemented during the pre-LEZ period, but every administration and operators related with transport have completed a set of actions to facilitate the entry of the LEZ and reduce its impact to the users. Moreover, in these three years, the entire network has implemented improvements in information, safety and accessibility.

Measures taken during the implementation of the LEZ (since the beginning of 2020) _Aside from all the investments that were made until this past December 2019, the administrations and operators have committed to developing and launching a wide range of improvements in the upcoming months. The renewal of the fleet and the expansion of the public transport service are two of the main strategies that are in progress, with the replacement of old vehicles (basically bus and metro) and the incorporation of new ones (bus, metro, tram, train). Moreover, these networks are being reinforced and improved by the increasing of frequency and capacity. Other key aspects in the reduction in the use of the private motorized transport are the fare reduction and the improvements in the P+R network.