Between 2015 and 2017, Heavy Goods Vehicles (HGVs) were disproportionately involved in fatal collisions on London’s roads ; 63 per cent of fatal collisions involved people cycling and 25 per cent involved people walking. Transport for London (TfL) has developed a Direct Vision Standard to tackle road danger at its source by minimising HGV blind spots which contribute to many tragic deaths and life-changing injuries. Based on how much a driver can see directly through their cab windows, the unique star system rates HGVs over 12 tonnes from zero (lowest) to five (highest).

When enforcement of London’s Heavy Goods Vehicle Safety Permit Scheme begins on 26 October this year, lorries over 12 tonnes will need to meet a minimum one-star rating to enable them to operate in London or will need to fit Safe System measures to improve the vehicle’s safety. Registration for the scheme has begun with more than 8,000 permits already issued. 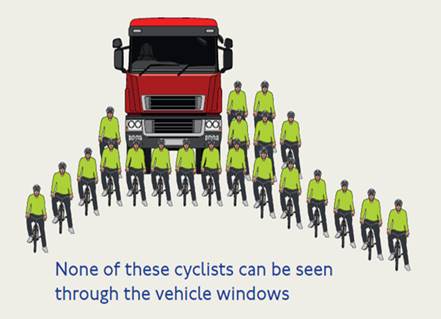 Although the number of permits issued so far is encouraging, TfL estimates there are around 250,000 HGVs entering London each year that will need to apply for a permit by the October deadline. Every HGV over 12 tonnes will require a permit and it is possible to apply for multiple vehicle permits in a single application, making it easier for operators with larger fleets. Operators are encouraged to apply for a free HGV Safety Permit now ahead of enforcement beginning. Operators with vehicles rated zero star will need to allow extra time to apply for their permit as Safe System measures, including cameras and sensors, need to be installed and evidenced for a permit to be issued.

HGV operators who fail to meet these new minimum safety standards and obtain a permit will be issued a penalty charge of £550 a day for driving in the capital. The Direct Vision Standard will operate 24 hours a day, seven days a week and will be enforced within the Greater London Boundary.

More than 500 of the permits already issued have been for lorries previously classed as the most dangerous on London’s roads. They have been required to make vital safety improvements in order to receive a Safety Permit to continue operating in London. These vehicles have the lowest levels of direct vision from the driver’s cab and are rated zero star, which is why safety advances were needed. 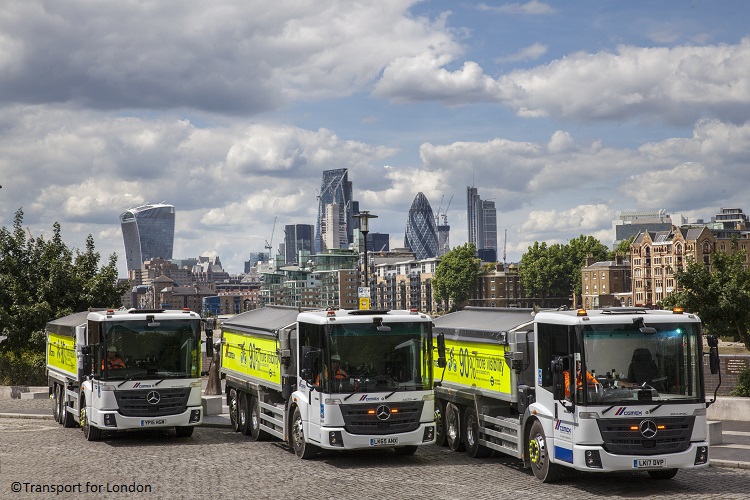 The Direct Vision Standard is a key part of TfL’s Vision Zero commitment to tackle the number of people being killed and seriously injured on London’s roads.