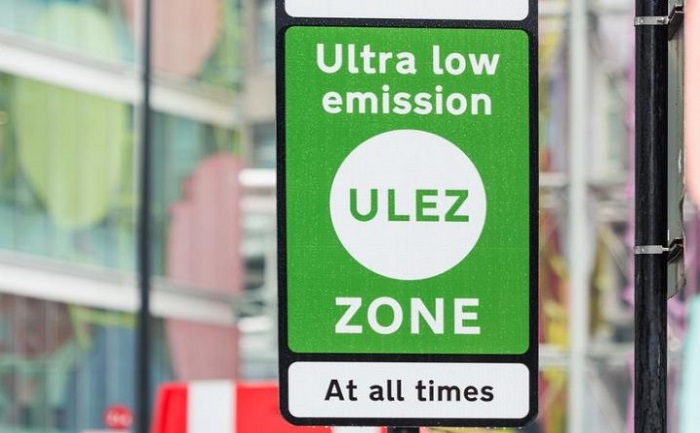 Since launching in the central London congestion charging zone on 8 April 2019, the Ultra Low Emission Zone (ULEZ) has driven a significant increase in compliance with nearly three quarters of the vehicles driving into central London each day now meeting ULEZ standards. This is helping to address London’s toxic air health crisis that currently leads to thousands of premature deaths annually, and increases the risk of asthma, cancer and dementia.

A report into ULEZ’s first month of operation outlines how the ’preparation period’ for the scheme affected the numbers and types of vehicles driving into central London, as Londoners and businesses replaced their older polluting vehicles and began using cleaner transport alternatives including walking, cycling and public transport. The Mayor and Transport for London have also led by example by ensuring every bus operating in central London meets or exceeds the ULEZ standards.

New figures reveal progress made since February 2017, when the Mayor, Sadiq Khan, confirmed the introduction of the Toxicity Charge (T-Charge) as a stepping stone towards the ULEZ. Comparing the number of vehicles detected in the ULEZ and compliance rates for February 2017, March 2019 (the month before launch) and April 2019 :

ULEZ has already started translating into real-world improvements in air quality, including a reduction of approximately 20 per cent in NO2 concentrations measured at roadside monitoring sites in the zone since February 2017.

ULEZ operates 24 hours a day, seven days a week, 365 days a year in the central London congestion charging zone. Motorists who drive in the zone in a vehicle that does not meet the new emission standard (petrol vehicles that do not meet Euro 4 standards and diesel vehicles that do not meet Euro 6) have to pay a daily charge. There are two ULEZ charge levels for vehicles driving into the zone which do not meet these standards : £12.50 a day for cars, vans and motorbikes and £100 a day for lorries, buses and coaches. Non-compliant vehicles which have failed to pay the charge when driving into the zone during the launch period and are not exempt from the scheme have been issued warning letters from Transport for London. This has been done for the first contravention to ensure the correct action is taken in the future and to allow for any genuine mistakes that may have occurred.