Porto, a city with its references inscribed in history, is today affirmed as a city-pole, embryonic of the great region that is now the Metropolitan Area of Porto (AMP). 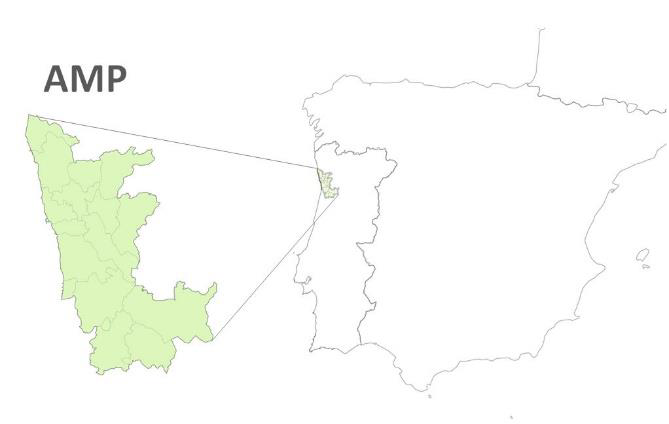 Located in the North Coast of Portugal, the AMP embraces a geographic zone, currently composed by 17 contiguous municipalities, in an approximate area of 2,040 Km2 with a resident population of around 1,7 millions of inhabitants. 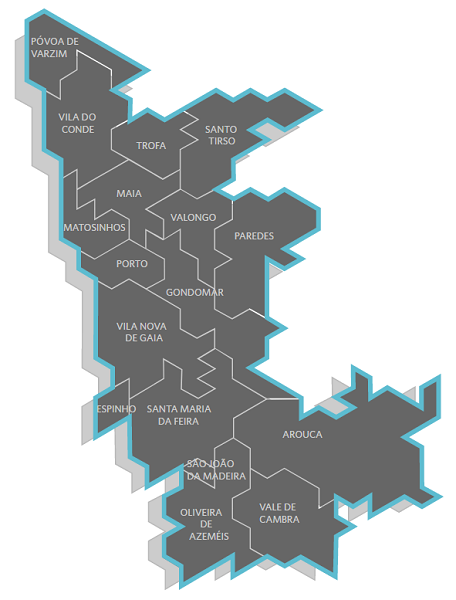 All these municipalities assume their particularities but converge in a complementarity for diversity, in which the AMP is, undoubtedly, a bearer and promoter of this cohesion. The PT network in Porto metropolitan region is constituted by the following transport providers :