More than half of all pay as you go trips made on London’s Tube and rail services are now made with contactless payment. On buses and trams, the use of contactless is also increasing rapidly - with around 45 per cent of all pay as you go journeys now being made using contactless. The convenient payment method, which launched on buses in London in December 2012 and across Tube and rail services in London in September 2014, is now being used to make around 17 million journeys a week across London. 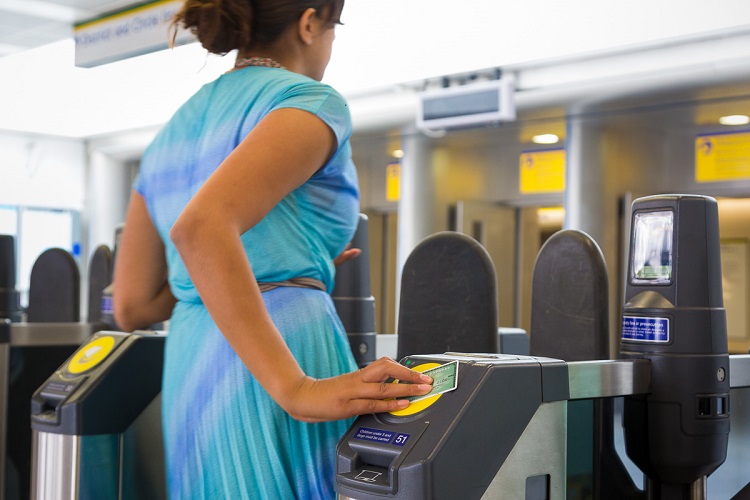 TfL’s contactless ticketing system automatically calculates the best value fare based on the customer’s specific journey history and then charges them at the end of the day - ensuring customers always pay the best fare in the easiest and most convenient way. This means that customers could save money compared to buying a one day Travelcard, helping them to travel around London more affordably. Customers using contactless also benefit from weekly capping, which will be expanded to Oyster card users later this year, as well as the Hopper fare, which allows bus and tram customers to make unlimited journeys within an hour for the price of one. 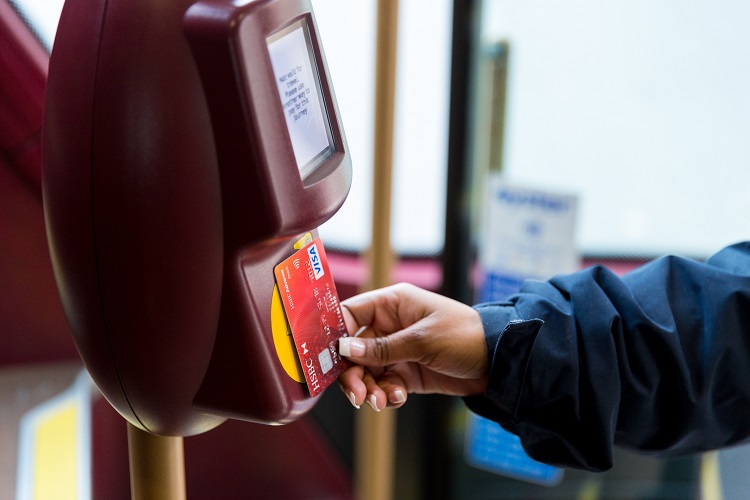 The success of contactless in London is leading more cities to introduce the technology as a convenient method of paying for travel. In 2016 TfL signed a deal worth up to £15m with Cubic Transportation Systems, allowing them to adapt the capital’s contactless ticketing system worldwide. Since then, New York, Sydney, Miami and Boston have all announced they plan to introduce contactless payments in the coming years.