June 2021 will mark the beginning of a new era in Helsinki region commuter train services, when the operator tendered by HSL undertakes to operate commuter trains in the region. The tendering process consist of two phases.

“The aim is to find a cost-effective solution that improves the quality and reliability of train services, and to make train services an even more integrated part of HSL public transport,” says Tero Anttila, the Director of HSL’s Public Transport Department.

HSL strives to find an operator who puts HSL’s customers first. At the same time, the aim is to even better integrate commuter train services into HSL’s other services and brand. 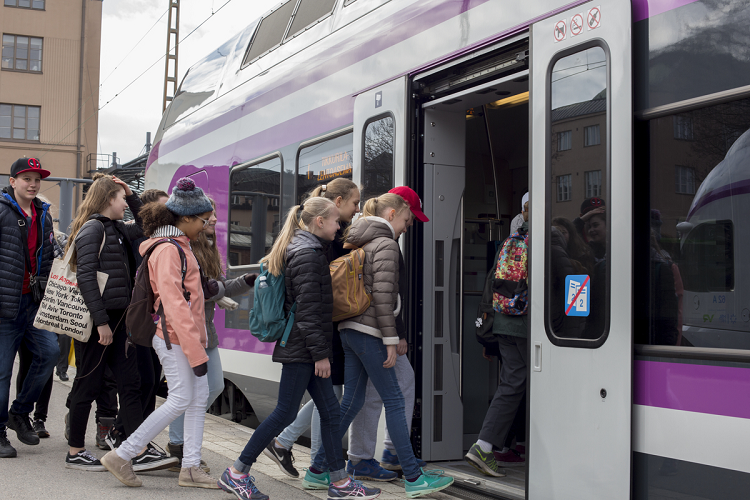 HSL will determine in detail the services provided, train routes and timetables on the basis of current service structure. In the new model, HSL will play a more significant role in the planning and implementation of train services.

The tendered services are scheduled to begin on 27 June 2021.