Fare revenues are the basis for the funding of RMV and its transport services. In 2014 approximately 56% of expenses are covered by revenues while 44% are government-financed. 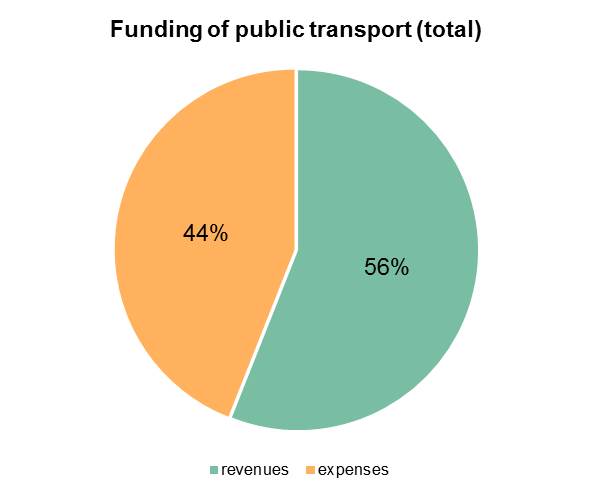 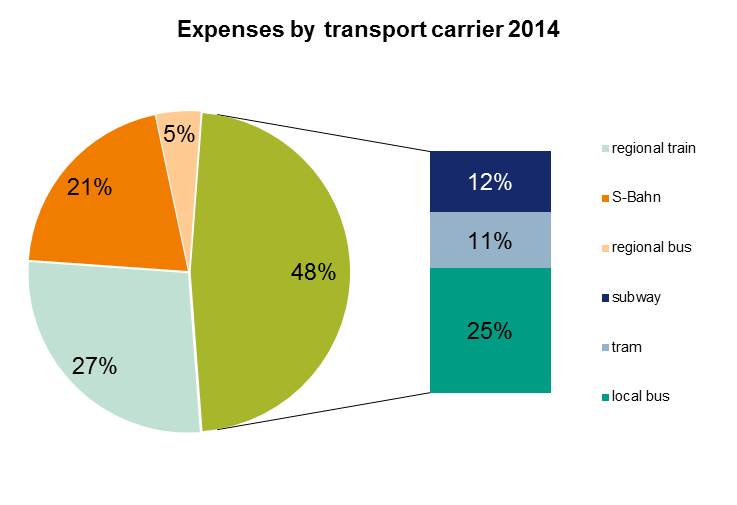 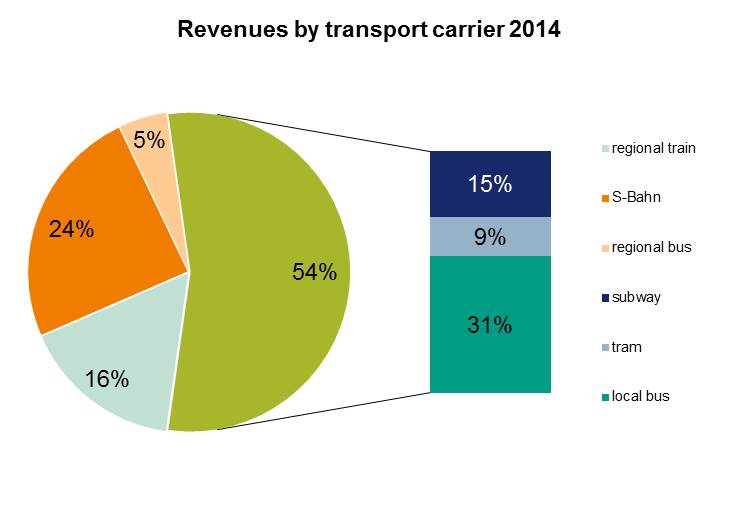 According to the partnership model the additional regional range of services on offer in cities and districts are covered by financing. This implies that 50% of the higher costs created by additional supply are in principle financed by state funds and 50% by area bodies where the population benefits from the improved services.

The fares structure in such a large transport network as RMV is very complex, precisely because of the need to achieve the most possible and most equitable fares structure. Here are a number of useful keywords for customers that relate to the fares system:

Further Information on fare levels and moving around Frankfurt can be found on this webpage.

(((eSIM 2020 (((eSIM 2020 is a system integration and migration of Electronic Fare Management (EFM) for the target horizon 2020. It shall bring Be-In/Be-Out onto the smartphone with the purpose to take forward automatic passenger detection as well as fare systems for occasional customers. More information here

RMVsmartPay, as you go - without abrupt price hikes and rigid tariff zone borders. It is possible by the innovative tariff offers of RMVsmart. More information here

Bus rapid transit system around FrankfurtMore travelling links and shorter travelling times: That is the aim of the partial adoption of a bus rapid transit system around Frankfurt. Starting in December 2016 five new express bus lines will link the major transfer points in the metropolitan area even better. More information here 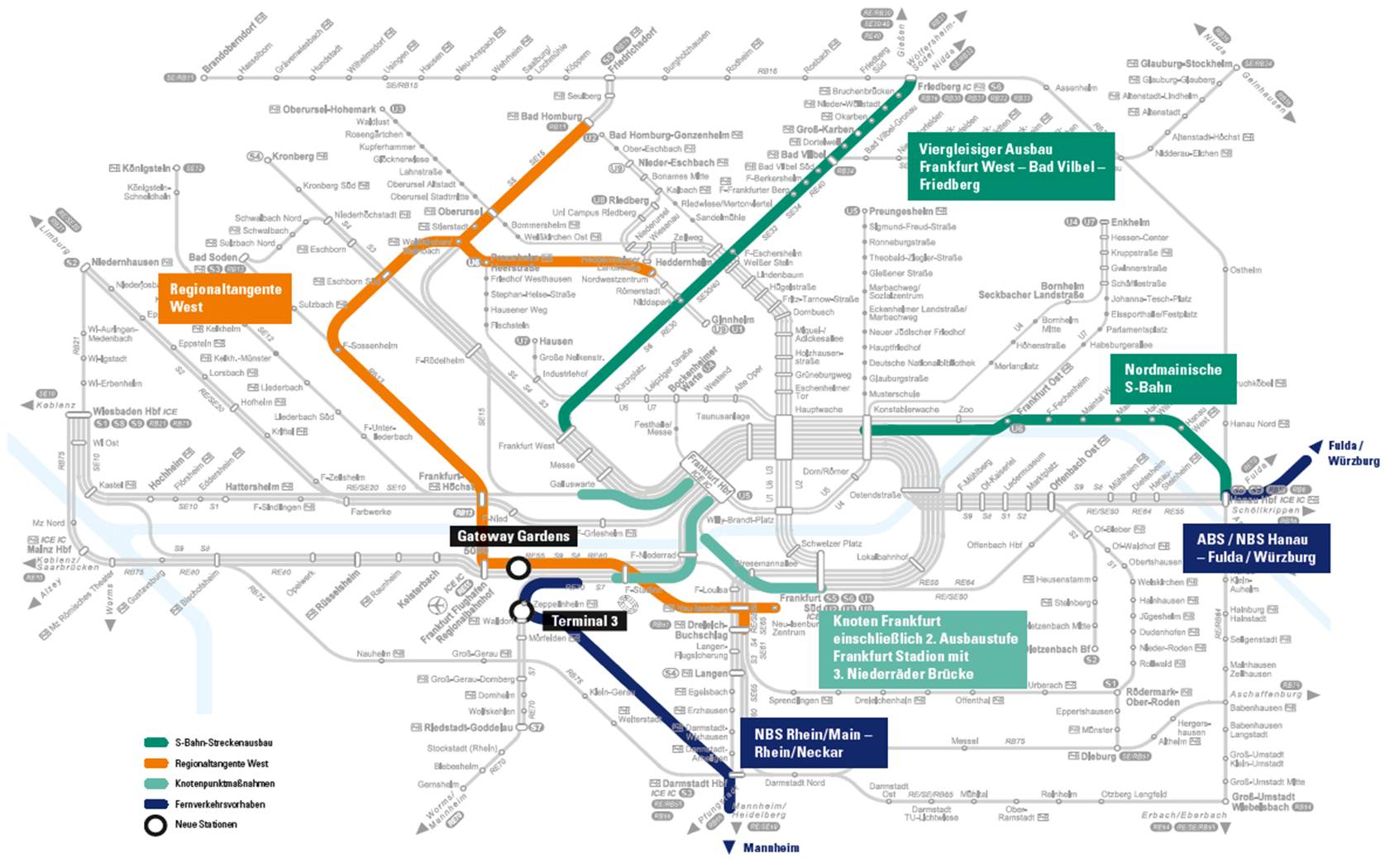