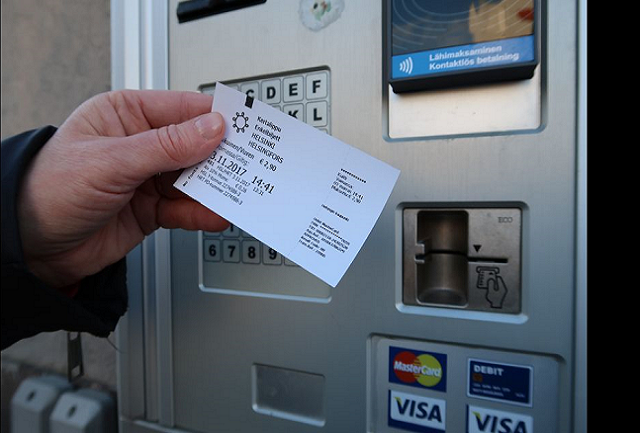 Metro services in the Helsinki region took a giant leap forward on 18 November 2017, when the Metro extension from Ruoholahti in Helsinki to Matinkylä in Espoo was opened with eight new stations. For the first time, the Metro carries passengers beyond the boundaries of Helsinki, providing a fast, direct transport link from southern Espoo to the eastern parts of the capital. At peak times, the trains run every two and half minutes. The extension of the Metro to Espoo has substantially changed the travel patterns of people living along the new line. At the beginning of 2018, HSL withdrew nearly all bus services from South Espoo to Helsinki city center and replaced them by feeder services to Metro stations.

In the 2020s, the Metro will carry passengers even further: line extension from Matinkylä to Kivenlahti is already under construction. 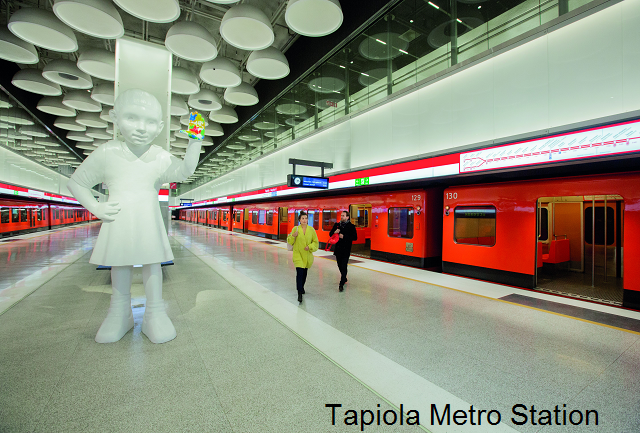 HSL is creating an open retail platform for single tickets that allows anyone anywhere, in Finland and abroad, to purchase single tickets for retail sale.

The interface will be available next year at sales-api.hsl.fi. At the same time, HSL is inviting all transport operators, in Finland and abroad, to develop and innovate new mobility services using the interface.

“We are building a highly innovative and advanced digital retail API. A lot of work remains to be done but we are confident that we will have many types of businesses and innovative pilot projects generating creative value-added services using the interface. We also aim to actively contact transport operators both in Finland and abroad,” explains Mari Flink, director of HSL’s Customer Experience and Sales Department.

HSL believes that making parking tickets and public transport tickets available from one location around the clock makes it even easier for motorists to transfer to public transport. The network of parking ticket machines is dense, with nearly 400 machines around Helsinki. The machines provide a ready-made sales channel, enabling cost-effective single ticket sales.