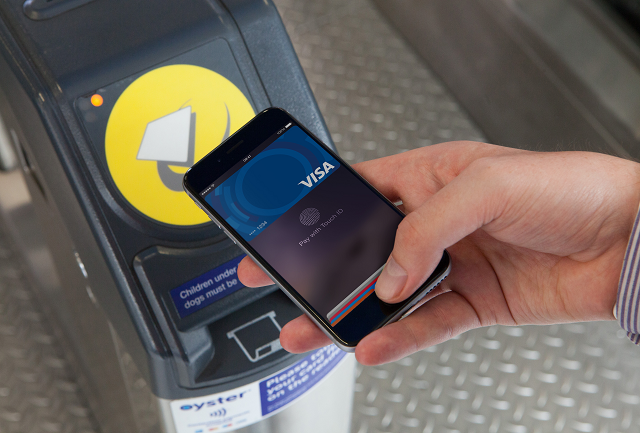 Transport for London’s contactless payment system was first launched on London’s buses in December 2012 and expanded to cover Tube and rail services in London in September 2014. The system automatically calculates the best value fare based on the customer’s specific journey history and then charges them at the end of the day – ensuring they always pay the lowest fare in the easiest and most convenient way. This means that customers could save money compared to buying a Travelcard, helping them to travel around London more affordably.

Customers from more than 100 countries have now used contactless payment cards and mobile devices to make journeys on London’s public transport network. Contactless payment is increasingly being adopted in transport systems. In July Cubic Transportation Systems announced its participation in in the first transport open payment trial in Australia with Transport for New South Wales using technology similar to that used in London.