CTM is responsible for public transport in bus, metro and train on the island of Mallorca. The island covers 3.640 km2 and has 859.000 inhabitants of which over 400.000 live in the capital city of Palma. The island is a major tourist destination. On a yearly basis Mallorca generates 11.6 million visitors (2015).

The network offers services of 2 metro lines, 3 train lines and 95 inter-urban bus lines. More than half of the 8.8 million annual trips are made by tourists, which means that the service has to cope with a strong seasonality in demand with high peaks during summer.

The main duties of CTM are the design, establishment and management of the public transport system and the management of the integrated fare system. Important technological projects for the coming years include the integration of urban buses of the city of Palma in the integrated fare system as well as the introduction of new passenger information and payment services. The most strategic project, however, is the upcoming tender of all inter-urban bus lines to start the introduction of the new contracts by January 2019. 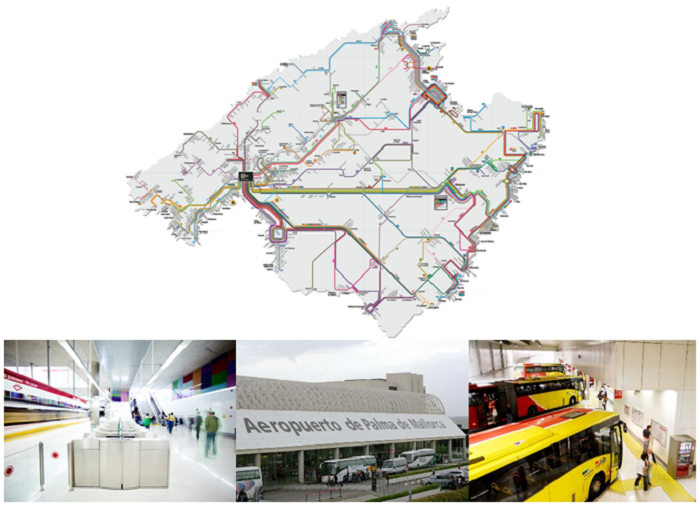