The intercity BHLS network in Catalonia 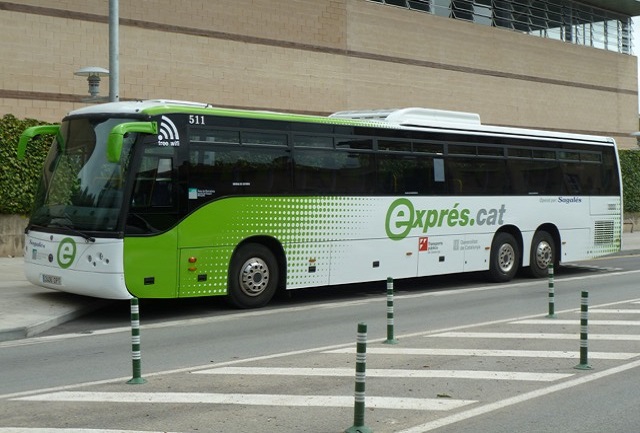 85% of a new intercity bus network called “exprés.cat” has been implemented in Catalonia in order to respond to the large increase of demand during the last ten years (57%). 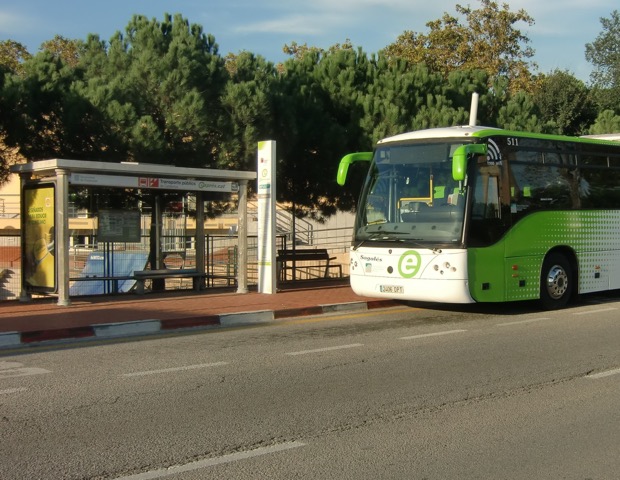 The project represents a firm commitment of the Catalan Government to promote intercity buses as an efficient and competitive mean of transport that allows a quick, sustainable and economical connection between the areas which concentrate a high and increasing mobility.

The implementation of the network is being progressive. It began in October 2012 with 4 new lines and nowadays, in Barcelona Metropolitan area, 17 “expres.cat” bus lines have already been implemented and there are 4 more lines planned.

Last 2nd of May, was put in service the 17th “expres.cat” line implemented in Barcelona Metropolitan Area which runs between Vallirana and Barcelona. This line has improved a bus service that was used by 120.000 passengers in 2015. “Expres.cat” network ridership in Barcelona Metropolitan area in 2015 was 8.2 million trips. From January to April 2016, trips grew 30% in comparison to the same period of 2015.

For the implementation and maintenance of the “expres.cat” network in Barcelona Metropolitan area, Catalan Government invested € 1.5 million in 2015 and plans to invest € 2.4 million in 2016.