The New Bus Network in Barcelona

TMB operates in the city of Barcelona and part of its metropolitan area, serving a territory of 2.4 million inhabitants.

The former Barcelona Bus Network, with 100 lines, was highly appreciated by the citizens as the satisfaction ratios used to reflect it. Nevertheless, there were some weaknesses : it only provided good service from the city centre to the outskirts. It was impossible to give more or better supply without adding more resources. It had quite a lot redundant services as diverse routes run through the same corridors. There were no significant changes made to its layout since 2001 ; and it was very difficult for the occasional passenger to use it or even by the usual client in occasional routes.

Because of this, TMB and the Barcelona City Council wanted to improve the network keeping its strengths and overcoming its weaknesses, and all of this, with the objectives of gaining efficiency and increasing ridership, without adding more resources to the system.

Therefore, the New Barcelona Bus Network was created as follows : 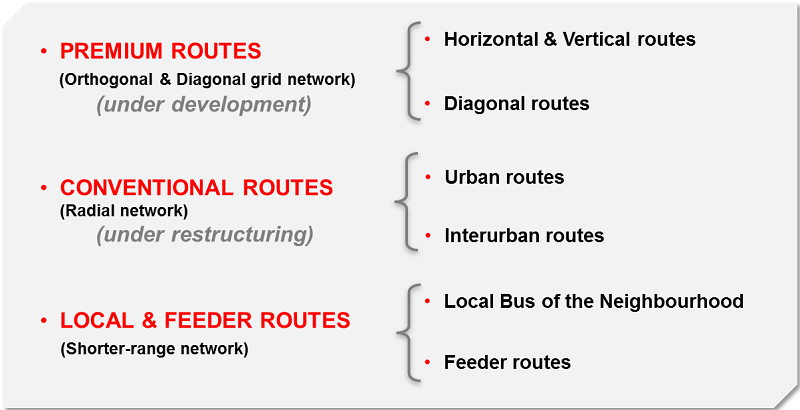 The premium routes have been conceived as a BHLS network and the main features of these routes are : 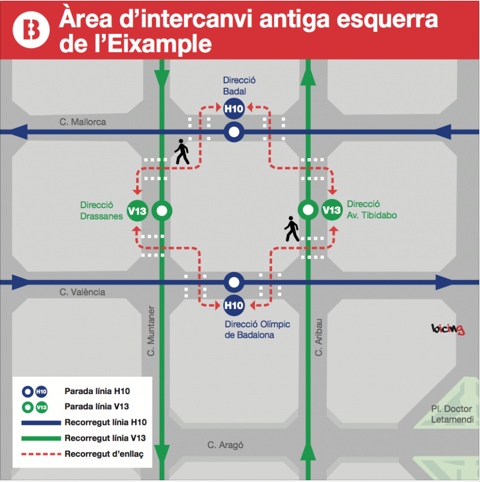 Figure 4 shows the current layout of the premium routes, with 16/28 routes implemented : 7 horizontals, 8 verticals and 1 diagonal, with 50 interchange nodes that make possible transfers from one route to another. 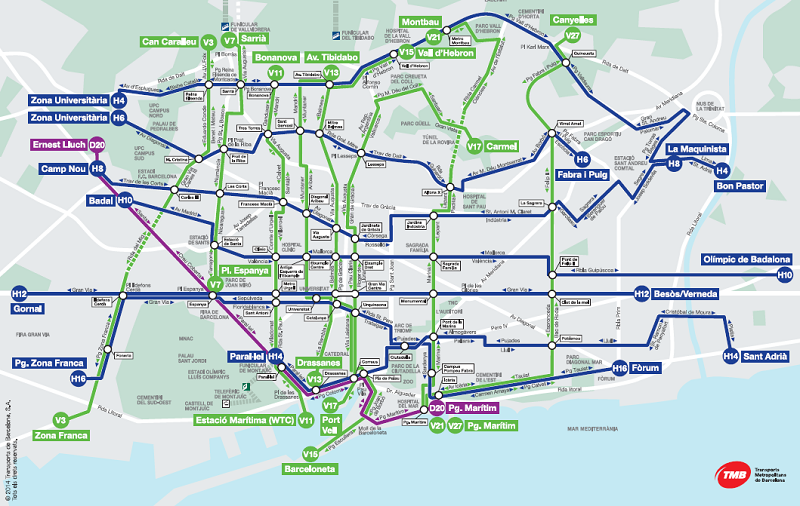 Concerning the evolution in ridership, shown in figure 5, the corrent situation shows that with 16 routes implemented we have reached up to 300.000 pax/day (42% of the bus network). 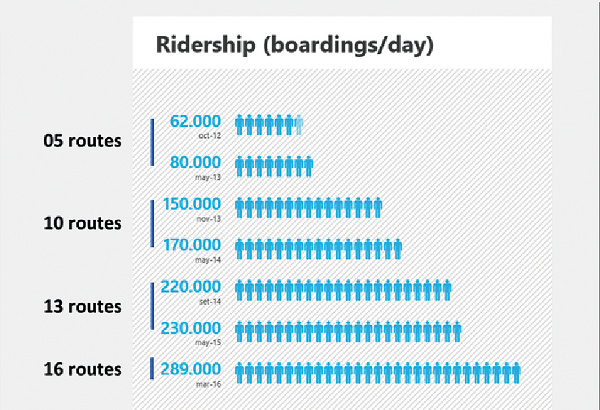 We carried out several customer satisfaction surveys with promising results : the characteristics that people appreciate the most are the same we wanted to promote : more user friendly, more frequency, more information ; and an overwhelming majority (more than 90%) thinks that this project is a big improvement regarding the old Bus Network.

The implementation has been made possible with a minimum budget, due to the fact that both TMB and the municipality have taken full advantage of the budgeted resources. 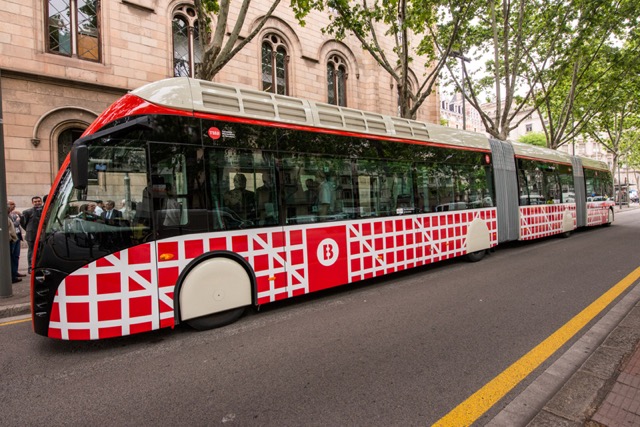