The annual Europe-wide timetable change served as the main occasion for introducing entirely new bus and train services in the eastern region. As a consequence of the recently effected coordination of regional public transport services with long-distance travel services, passengers were confronted with numerous changes. While some of the modifications were only a matter of minutes, others were more extensive. In the course of the timetable change, VOR implemented a large number of revisions in collaboration with more than 40 transport service providers. One aspect of this set of improvements was the reform of the regional bus service, introducing completely new services in the regions of Krems-Hollabrunn, Northern Burgenland and the area Römerland Carnuntum, with a total of 49 bus lines and an annual output of around 7.55 million kilometers. 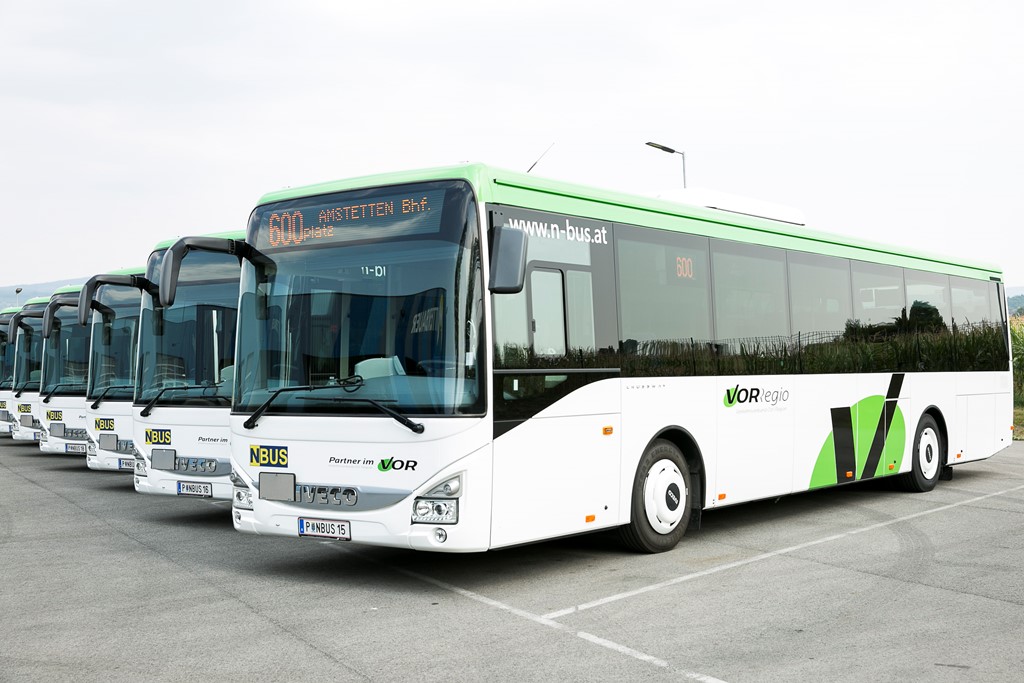 The reform covers revised line management, new line names and the renaming of more than 330 stops. Representatives of local authorities and schools as well as passengers of the Public Transport Authority Eastern Region were involved in the planning and preparation of this public transport reform. VOR tenders are based on the principle of the best bidder, which is an important decision-making criterion in addition to price, quality of service and bus material provided. In the invitations to tender for regional bus service, both quality and social criteria are applied.