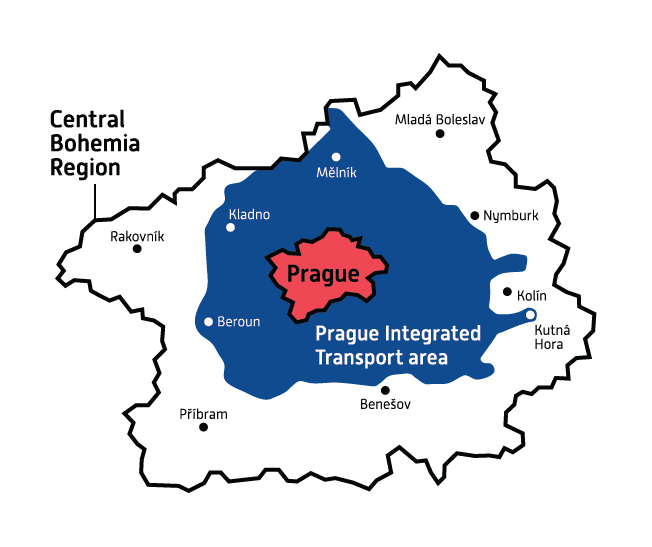 The new integrated public transport system of Prague and the Central Bohemian Region will encompass both regions with an area of 11 500 km2 (from Prague up to 60 km), where 2,5 million inhabitants live (1/4 of the population of the Czech Republic). The joint system will be the largest governance structure in the country. The main goal will be to improve the public transport system to bring benefits for the citizens: an attractive and user friendly system with a simplified tariff system, transfer tickets, attuned connection points between lines, a system for prioritizing public transport vehicles to enhance the speed and punctually, and many more quality improvements. There will also be the benefits for both regions and its municipalities: increase of the financial efficacy by removing duplication of modes in similar connections, application of unified rules for a stricter check on the efficiency of the quality of service, coordination in tendering and procurement, all to enable a better financial governance and higher level of effectiveness. 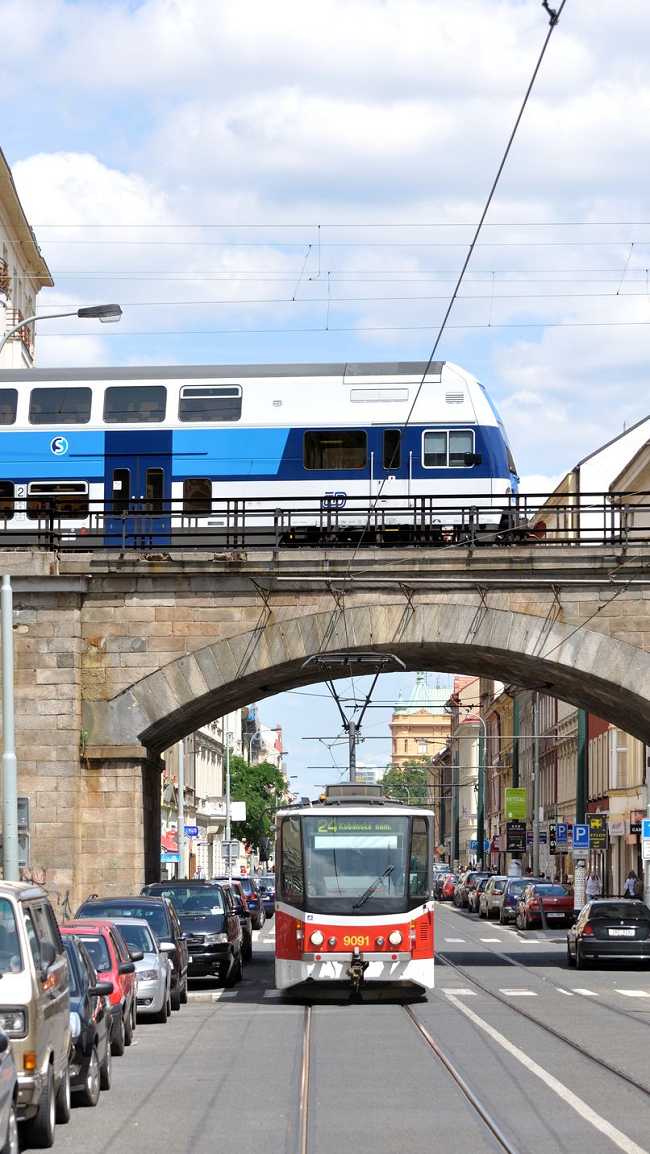