A long-term strategic transport plan has been launched to help the West Midlands unlock its full economic potential.

Movement for Growth has been developed by the West Midlands Integrated Transport Authority (ITA) and sets out the region’s proposed transport strategy for the next 20 years.

The plan would be implemented by Centro, the delivery arm of the ITA. It includes strategic road and rail improvements, a fully integrated train, bus and rapid transit system and a comprehensive cycle network, all underpinned by smart technology including ticketless travel and real time information.

The ITA is now keen to hear the views of West Midland businesses, the wider public and other interested parties to help further hone and develop the plan before it is ratified later this year.

Councillor Roger Lawrence, chair of the ITA, said: "We need a transport system that both builds upon our existing success stories but also helps our economy grow further and creates an even better place to live. 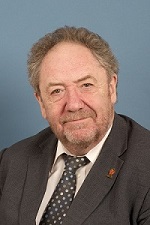 "Transport is vitally important to this and Movement for Growth sets out in detail the specific needs of the metropolitan area and how the system can help maximise our economic and social opportunities.

"This long-term plan is for the businesses and people of the West Midlands and I would encourage them to take this opportunity to help determine what the region’s transport network will look like."

There are four main aspects to the plan:

He said: "Here in the West Midlands we create 12 per cent of all the goods and services exported from the UK, and considering the region has just 4 per cent of the UK’s population it is obvious that we punch well above our weight.

"We have also seen our exports grow by 70 per cent between 2008 and 2014, showing that even following the financial crisis our region was successful.

"The economy of the West Midlands is a major success story as we move out of recession and into a period of growth across the UK, and this long-term transport plan is a vitally important policy and strategy tool to help us continue this success into the future."

A restructure last year of the way transport is governed in the West Midlands has seen the political leaders of the region’s seven local authorities – Birmingham, Coventry, Dudley, Sandwell, Solihull, Walsall and Wolverhampton – become members of the new West Midlands Integrated Transport Authority to determine policy and strategy.

Centro’s role is to deliver the major public transport schemes and policies on behalf of the new ITA and ensure improvements bus, rail and tram services.

Centro will play a key role in implementing Movement for Growth and the blueprint will also form the metropolitan area’s Urban Mobility Plan around which each West Midland council can develop individual strategies to suit it own needs while fitting in with the overarching objectives for the region. 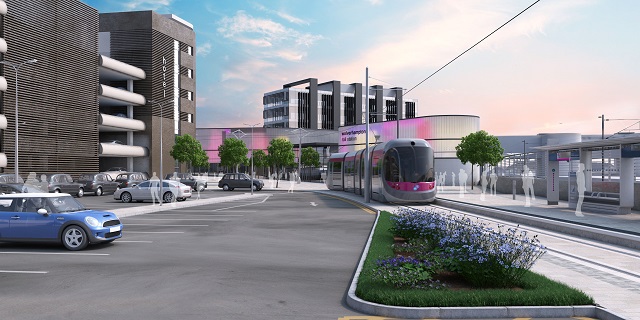 The public consultation details and draft documents are available here