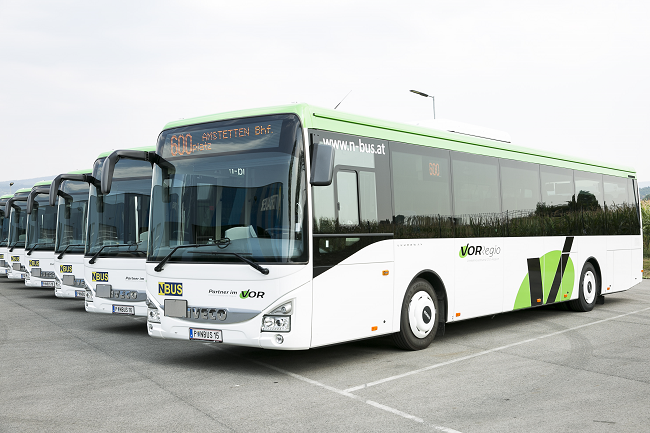 With the introduction of a uniform bus fleet, the Public Transport Authority Eastern Region - Verkehrsverbund Ost-Region (VOR) takes another important step towards a passenger-friendly guidance system with a uniform bus fleet. The standardized VOR design is the most obvious innovation in the new VORRegio buses. Already now, ten modern buses do their rounds on the roads in the eastern region. More VORRegio buses will follow in the south of Lower Austria with the timetable change 2015/16. The new buses will be gradually introduced into other areas in the coming years and will ultimately service the entire eastern region.

The VORRegio buses are a further step towards a unified standard-quality guidance system in public transport. First and foremost, passengers will benefit from the uniform appearance of the buses that will be implemented as part of bus tenderings for the eastern region. The main objective of introducing VORRegio buses is to simplify mobility and attract new passengers who previously did not use public transport. The new bus design will replace the hereto rather varied array of bus designs of 30-something regional bus operators in the future. In addition the VOR Design helps passengers to recognize the entire system.

The new VORRegio buses are fully air conditioned, wheelchair accessible, equipped with modern passenger information systems and due to the strict Euro 6 emissions standard particularly easy on the environment. In addition, current stops are displayed audio-visually on color TFT monitors in the new 12-meter standard. Passengers with prams or in wheelchairs can now easily board and exit the barrier-free low-entry buses with their multipurpose compartments. 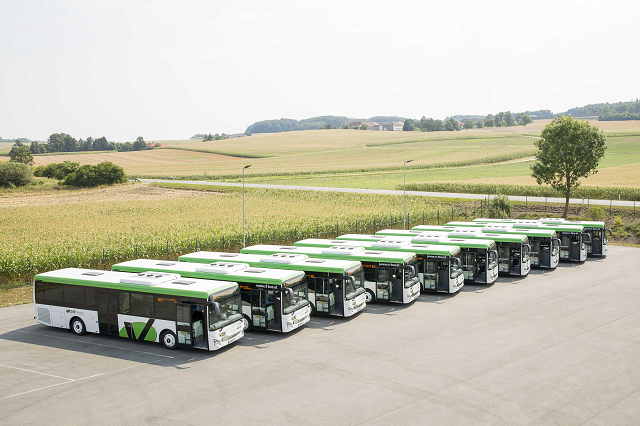