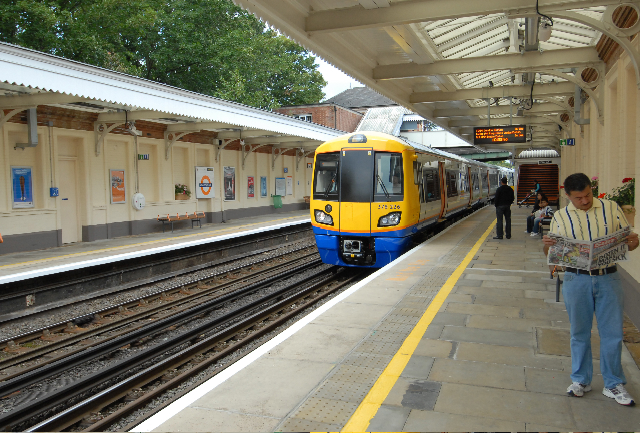 Under London Overground customers will immediately see stations staffed at all times that services are running – improving safety and ensuring a ‘turn up and go’ service for customers with reduced mobility. The new routes will be integrated with TfL’s real-time information and Journey Planning and all of the stations will be thoroughly cleaned and repaired over the coming months, with new benches, signage, CCTV, gate lines and modern ticket machines installed. TfL’s real-time open data feeds, which enable developers to produce travel apps, will also include these services.

New trains will start to be introduced on the new London Overground routes in 2018, bringing greater capacity, walk-through carriages, air-conditioning, real-time information and other modern features. Until then, the current trains will be smartened up inside and out over the next 12 months to provide passengers with more comfortable journeys.

These routes have, until now, operated with National Rail pay as you go fares, which are generally higher than TfL fares. Now that the services have transferred to TfL, over 80 per cent of current rail journeys will reduce in price and all TfL concessions will apply, giving many customers substantial savings. The remaining 20 per cent of fares remain unchanged. 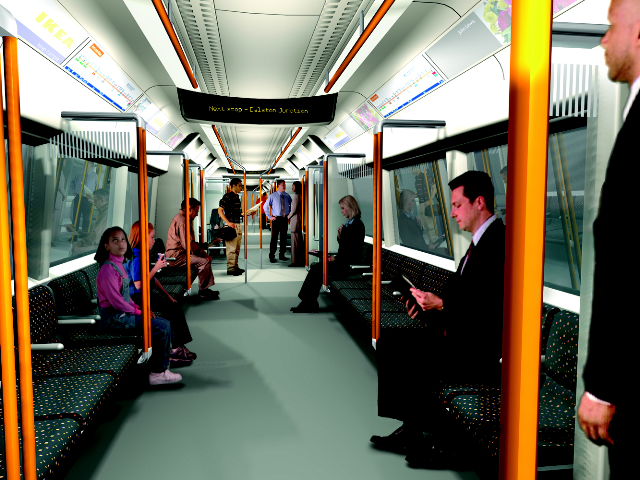 London’s rail network as a whole has the potential to carry twice as many people and to act as a second Underground. In the longer term, a more ambitious approach for rail in London and the South East of England would help develop the brand new rail lines that will be needed to create better connections and unlock new areas for development. The Mayor’s 2050 Infrastructure Plan recently set out London’s overall infrastructure needs; for rail, key long-term infrastructure schemes could include: